More than three dozen teams took home prizes at the HackFS Finale last week on August 18. Among them, 10 were named finalists, earning $1,000 USD per team member plus 250 FIL. You can learn more about these projects by reading our last post or watching the finale recording.

The amazing array of projects created within the month-long hackathon covered almost every facet of the decentralized web – from communications tools, to gaming, to dev tools, to new innovations in DeFi. All 130+ teams that completed HackFS will receive 100 FIL if they continue to build out their projects, and the 10 finalist teams have access to a pool of $30,000 USD to take their projects to the next level.

In addition to the 10 finalists who demoed their projects in the HackFS Finale, Protocol Labs (PL) awarded eight projects special HackFS prizes. We checked in with several of these PL prize-winning teams to learn what’s next for them. We’ll keep tracking the progress of these teams and others now that the hackathon is over and several hackers are becoming more involved participants in the Web3 and Filecoin ecosystems.

When we spoke to the Cadbury team, our Zoom connection stalled and failed – twice! Lavania says Cadbury’s solution will fix this: “We all suffer from these performance issues because the underlying platform is reliant on centralized servers. For instance, yours might be in Europe. Ours, since we’re based in India, may be somewhere closer to us. This increases round trip time and leads to loss of packets.”

The team spent the first two weeks of the hackathon researching the mechanics of decentralized video chat, diving deep into other protocols, especially Livepeer. They started coding on July 15. By submission day, August 1, they had built a video chat platform that could support up to five participants. “We started the hackathon with the dream that the meetings we’re having can happen on our platform,” said Ranjan. “By the end of the hackathon – just one month – we made that dream possible.”

The Cadbury team’s next step is to expand the network. They’re working to scale the existing infrastructure of Cadbury with their protocol so that they can host larger meetings. The upcoming protocol will decentralize signaling servers and selective forwarding units for performance and scalability and they’re working on a corresponding whitepaper. They plan to hire and they’re also applying to the Filecoin Launchpad Accelerator and other hackathons to continue to build. 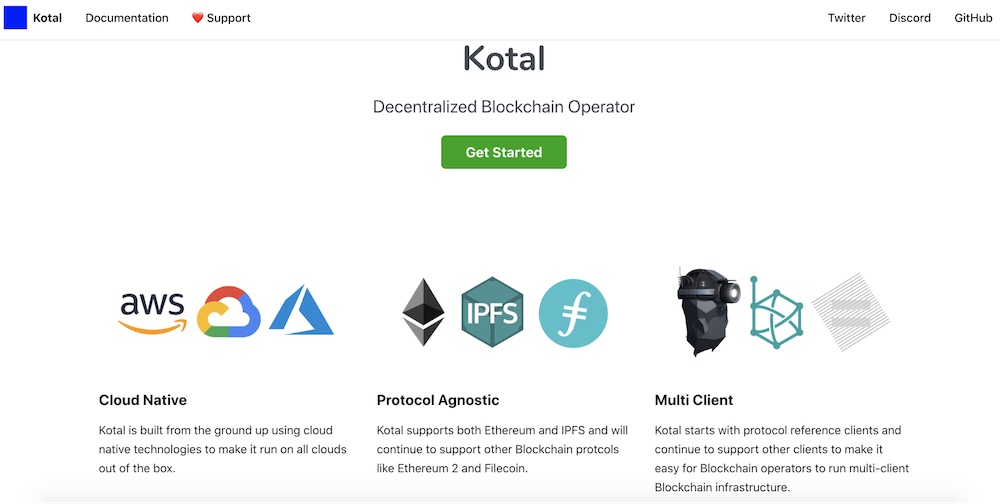 After taking home PL’s Devtools Stack price from HackFS, Farghaly says he’s hoping to find a company or foundation to further fund this work. He also applied for several grants, including a Gitcoin grant and also to the Filecoin Launchpad Accelerator. “My ultimate goal is to build a tool that’s open-source, that’s free and that lowers the barriers to entry. And I’m building using Filecoin and Ethereum.” 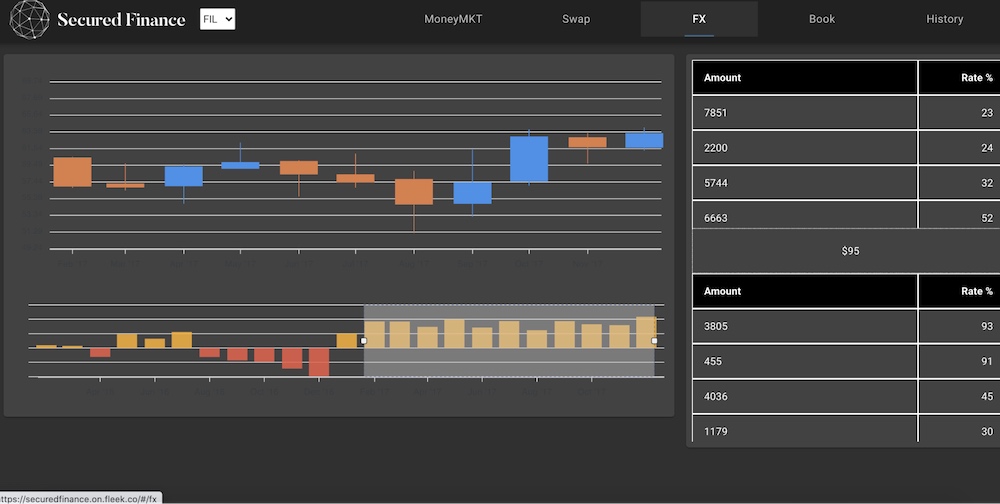 Over the month of HackFS, they built a protocol for scalable, flexible, decentralized peer-to-peer markets for loans and foreign exchanges (FX). “We learned that there will be a strong demand for Filecoin loans after pitching our idea to Juan Benet during one of the office hours,” said Muzakparov. “And getting feedback at the start helped us tremendously to shape our project.”

Building trust with users is critical to Secured Finance, since they’re dealing with institutional-scale financial transactions. They plan to keep testing and refining their collateral management protocol so that they can guarantee that counterparty risk and market risks are fully covered by their innovative automatic margin call system. By the end of this year, the team plans to create Filecoin and Ethereum loan, FX, and swap markets. “Secured Finance will be the first major player to bridge gaps between traditional finance and crypto ecosystem by creating yield curves where we can derive various solutions such as hedging currency risks with forward FX, attractive investment ideas with higher yield in Filecoin than fiat currencies,” Muzakparov said, adding that the team applied for the Filecoin Launchpad Accelerator, and are exploring the Filecoin grants program to help create healthy markets. “HackFS was a great sprint to turn a seed idea into a solid prototype with extremely talented teammates.”

HackFS teams and others looking to further their projects built for the Filecoin ecosystem can check out some of our other programs for developers:

Stay connected with the Filecoin team and all the amazing HackFS contributors on Filecoin Slack!